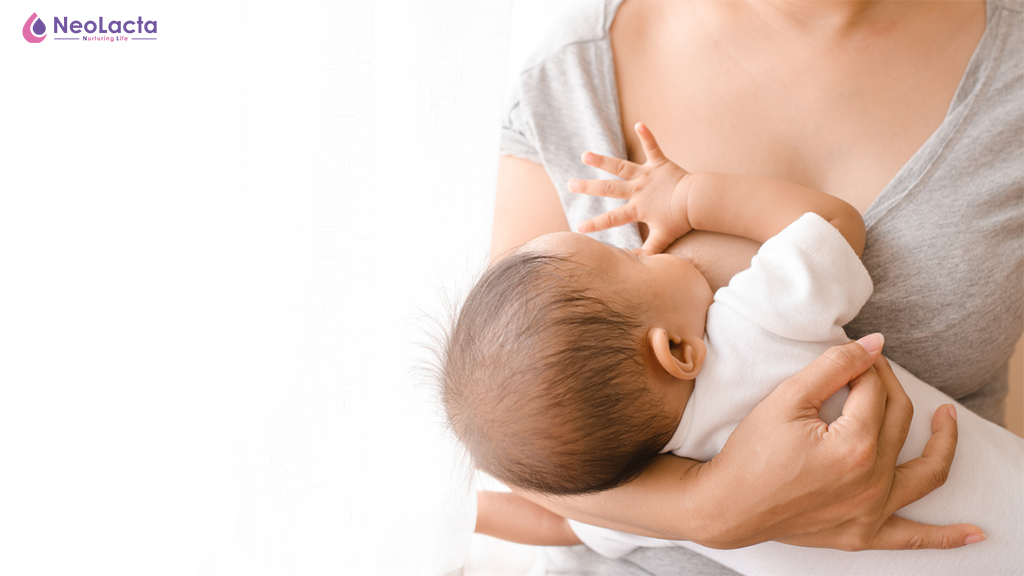 To breastfeed is generally the optimum choice for mother and baby. Unfortunately, in some cases, breastfeeding is not a choice as the mother may have difficulty producing adequate milk or may be unable to feed her baby because of underlying health issues. In such cases, infant formula seems the only option available. Well, it is not.

High blood pressure is the leading cause of stroke and heart attack. Since an infant’s sodium intake is associated with blood pressure, it is important to note that the mother’s milk has lower sodium levels than formula. Long-chain polyunsaturated fatty acids that are present in breast milk are also absent in formula. These fatty acids play an important part in preventing obesity and thus, in turn, lower the risk for heart trouble.

Feeding infants with human milk has a positive influence on their immunity against infectious diseases. This can reduce the baby’s risk towards diseases such as diarrhea, meningitis, and infections of the urinary tract, ear, and lungs.

In the case of premature babies, feeding human milk can also prevent sepsis which is a common infection in hospitals. While the fetus is in the womb, it is completely dependent on the mother’s immunity but post-delivery they have no natural immunity. Thus, it is through human milk that they get antibodies and good bacteria to build a stronger immune system. Since the formula does not contain these antibodies, it cannot play any part in building immunity.

Breast milk contains long-chain polyunsaturated fatty acids (LCPUFAs) such as arachidonic acid (AA) and docosahexaenoic acid (DHA) which are inversely proportional with blood glucose levels. Thus, as the LCPUFAs increase, the blood glucose levels decrease. As the infant grows older, this protects him/her against insulin resistant type-2 diabetes. On the other hand, babies who are fed formula have higher insulin levels and thus, are at a higher risk for type 2 diabetes.

Breastfeeding has been shown to have a positive influence on the intelligence and neurological development of children between the age of 7 and 13 years. This can also be credited to the presence of long-chain polyunsaturated fatty acids in human milk. These fatty acids are important for brain and retinal development. Babies who are fed breast milk are known to have higher concentrations of these fatty acids as compared to those who have been formula-fed suggesting that human milk plays a vital role in the structure and size of the brain.

Leukemia is a rare form of cancer but is also responsible for the second-highest number of deaths among children. Though the exact cause of this cancer is not known, feeding human milk for 6 months or longer can reduce the risk of childhood leukemia by up to 19%. This may be attributed to the way it strengthens the immune system as well as the anti-inflammatory properties present in human milk.

Research has shown that babies that are fed human milk have higher levels of natural killer cells as compared to babies that have been fed formula. These cells target the cancer cells and destroy them without harming other healthy cells. Some studies also suggest that breast milk contains stem cells which have the unique ability to adapt to a baby’s requirements as and when they are needed.

When it comes to a baby’s health, human milk is irreplaceable. No other substitute can provide nutritional benefits or long-term benefits like mother’s milk. Today, technology has grown to a point where even mothers who cannot produce breast milk of their own can opt to feed their babies screened pasteurized human milk. So, if you’re asking yourself, what you should feed your little one- push aside the formula and start breastfeeding your baby – there’s nothing like it.

However, if you can’t breastfeed for any reason, choose pasteurized donor milk or human milk-based products in consultation with your pediatrician. This important decision has the potential to impact the future of your little one.