NeoLacta’s mission is to develop scientifically proven, life-saving nutritional solutions which offer an improved ‘Quality of Life’ to the most critical and fragile newborn babies.

NeoLacta Lifesciences is a research-based company dedicated to improving access to human milk through our range of 100% human milk derived products. We operate through a pharmaceutical grade facility to process, develop and test human milk products. In our state-of-the-art facility, we use the most sophisticated and innovative processes and equipments, to ensure the highest level of product safety and quality. NeoLacta Lifesciences has developed proprietary technology to offer nutritional solutions that have been completely derived from human milk to help meet the unique requirements of premature babies. This proprietary technology for processing and pasteurizing human milk was developed in Australia by the promoters of NeoLacta who played an instrumental role in setting up the first breast milk bank in Australia at the King Edward Memorial Hospital, Perth, Western Australia.

We are the only company in India and Asia to have developed 100% human milk derived products which address the needs of neonatal nutrition thereby playing a critical role in ensuring “intact survival” for premature babies. Numerous clinical trials have proven the value of human milk derived products in saving lives of premature babies (defined as any baby with a Gestational age < 37 weeks), low birth weight babies (< 2500g) and provide an alternative for low / non-lactating mothers.

Whilst a new product and concept in India, there are two companies that have been working in the field of neonatal nutritional products in the United States (USA) over the last 15 years.

We are an award winning company

The since divested business (operating in Australia) was the recipient of several awards during the ownership by the current promoters of Neolacta Lifesciences : 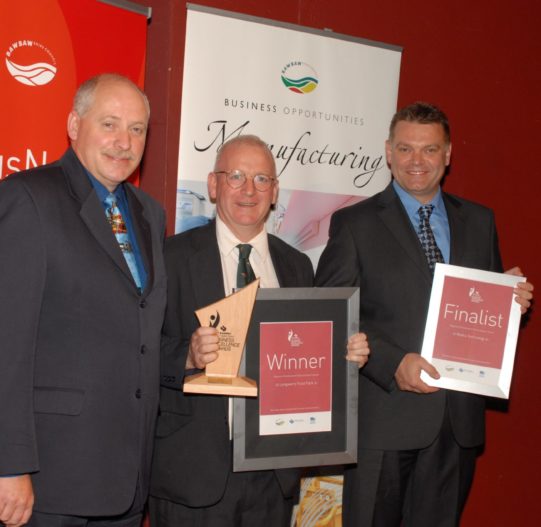